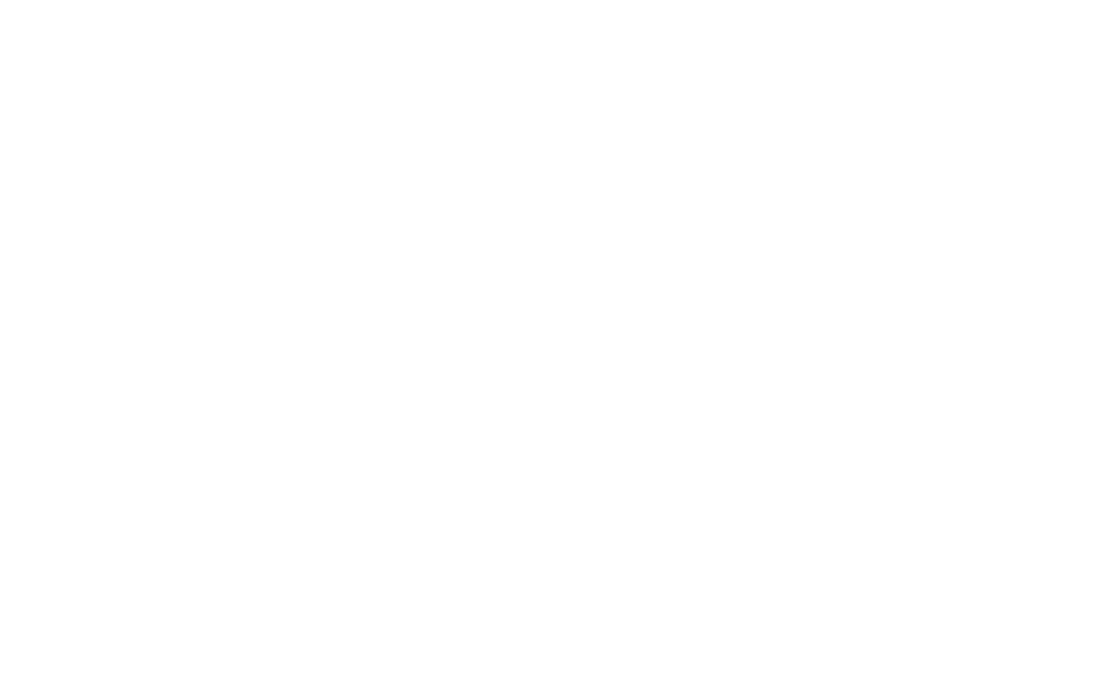 Description:
The Seminole Theater originally a Mediterranean Revival style building, opened its door in 1921 as a 500 seats movie theater. The theater was heavily damaged in a 1940 fire, leaving little more than a concrete shell.

In 1940 prolific theater design architect Roy A. Benjamin was hired to rebuild the Seminole, which changed the design to a Streamline Moderne style. The theater remained vacant for many years and after several futile attempts to bring it back to life and after the devastation of hurricane Andrew the Seminole Theater owners donated the building to the city of Homestead.

During a previous attempt to bring the theater back to life, all the interior finishes, seats and partitions were removed leaving only the exposed concrete shell. The auditorium was redesigned with new finishes, a new seating layout to accommodate 480 seats with improved sightlines and enhanced lighting and acoustical systems making it a state of the arts preforming arts center.